“Salvation, it won’t take long
But I can make it all on my own
The truth, oh it will be mine
And I’m gonna lay it all on the line
I’ve seen, known all the while
Now I’m gonna break, torment and defile
Break free the moment is now
And I’m gonna show you how
And I’m gonna make it hurt”
Tremonti – Make It Hurt

“Damaged people are dangerous, they know how to make hell feel like home.” 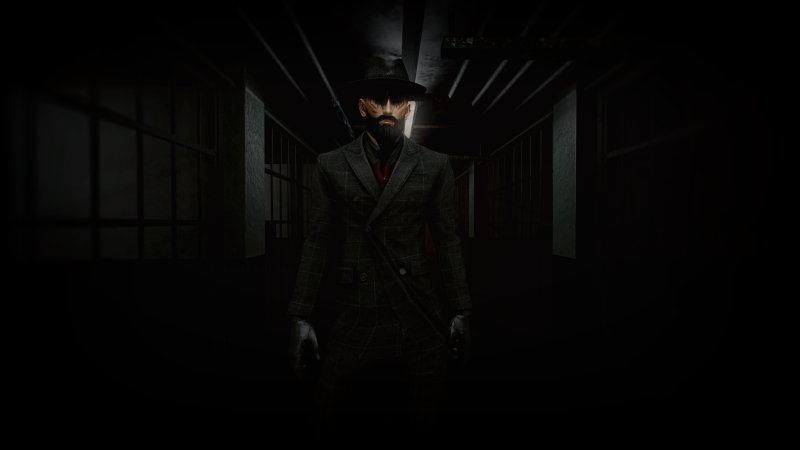 To what degree depends on numerous things. Some of them physical, some of the mental, and some of them quite possibly nonexistent. We all have damage. We all can also create damage. The power that one person can possess to damage another varies depending on what kind of person they are and the kind of person that the other is. Some people are good at boxing it up. Some are good at avoiding it all together. Others use it as fuel for their fire. As I said that varies, and always will because hell we’re not all the same and truthfully the world would be pretty boring if we were.

If you know me well, you know the categories that I most likely fall into. If you don’t then you might think oh he’s too nice, or hell maybe you think I’m the asshole who would take the time to seek and destroy. The truth is (at least in my opinion) I am nice. I try to figure out solutions to problems, and if I can’t I seek out someone who can. I try to see the best in someone first. I will always give someone a chance. But that’s it. It’s up to the person to do with that chance what they will. I may push, I may pull, I may do nothing at all. It all depends. In the end I want to see who the person truly is.

On the flip side I am damaged. Like most of us I’ve loved, I’ve lost, I’ve left, I’ve come back, I’ve forgiven, I’ve moved on. All of them and I’m sure hundreds if not thousands more that I could list but really, who wants to read that? The one thing I rarely do is forget. For me, you can be forgiven, once, maybe even twice, but I don’t forget. I know there is the old saying of “forgive and forget” and to those that go by that, more power to you. I choose not. Not because I’m an ass (I am) but because you learn from moments like that. If you forget that you may not learn what could be learned. Here you will find forgiveness if it’s merited. Forgetting though, hard pass.

I have to admit I am also damage, meaning I can and will cause it. If I feel like I’ve been wronged, or someone that I care about has been, you best watch yourself. I am fiercely loyal and that goes for both worlds. I will protect my own and I truthfully don’t care at who’s expense that comes. If that means walking over hot coals, broken glass, or the fires of hell itself I will fight. You may never see it coming and that is just the way I want it. Immediate action isn’t always the smartest. Most people plan on someone responding or reacting right off the bat. Don’t give them that power. 99% of the time they are counting on you doing just that. Instead smile, nod, whatever you have to. Then when the time is right, take your shot. It’s always most effective when their guard is down and they’re not planning for you.

I can count on one hand the number of people I would consider part of my very small circle in SL. Though lately I would have to say both hands. What can I say the circle has grown a bit. Nothing wrong with that. But, know this, if you want to come at them, any of them, you will get me and you can guarantee it will be when you least expect it. That may not mean much in writing, but trust me when I say (and if you don’t ask Brennan), it will be regrettable. Now some people may read this and wonder who I’m talking about. If you know, you know. If you don’t then wonder away. I prefer it that way. For all we know it could just be me thinking out loud. Maybe.

I will also be honest and say that this has been an extremely tumultuous week in numerous shapes and forms. My mind has been gone from extreme to another and back again in the span of hours. It took me days to work out what was right for me to do and say and made a few decisions that will shape the immediate future around me in multiple aspects. I could say that I hope I made the right ones, but if I’m hoping than I don’t truly believe in my choices, and to that I say. I do. I know this post was a bit on the darker side and I’d apologize for that but you write what you feel and that’s where I am this week.

Before I leave you though, it would be a disservice to not call attention to some of the fantastic new things that I’m making use of in this shot. The first being the no country hair from lock&tuft. They are the only brand of hair I’ve worn since I came back from my first hiatus and that still stands true. This one comes with a badass hat that really pulled my look together. You can find it at Man Cave until March 11. The other new addition is the new Daniel Bento Viking stache & beard from [MF]. I really love the Nordic styling of it and actually changed my normal Catwa head so that I could make use of it here. I have a number of beards from them and they are all my absolute favorite when it comes to my facial hair. It is also available at Man Cave. Rounding it out we have the new Flannel version of the [Deadwool] Hart suit. Like anything Masa Plympton makes I knew I was fatpacking it the minute I saw it. It’s just that simple. Quality. Always. Nothing more needs be said.

PS. I still have that Chapstick for you. I think you’ll find it useful from here on out. -L

“Play the fool, it’s the last thing you’ll ever do
Strength within to gain the glory again

And I’m gonna make it hurt”
Tremonti – Make It Hurt